Arranged for combo by Al Levy while I was in a "Four Freshman" kick.

I sketched out the chart and we practiced in the kitchen of the club. The boss told me if we ever sang it again, we were fired. On the other hand, Bill Henderson 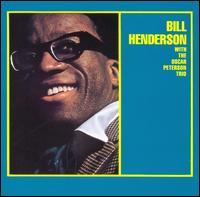 heard us practicing and hired me on the spot to create some arrangements for him. Although the rehearsal is mostly a capella there are parts written for the instruments.

Back To Al's Combo Page